The final race of aquabike and formulla power boat race and the season finale.

Witness Formula 1 Powerboat Racing, one of the most adrenaline-filled sports in the world.

Every year, the waters of Sharjah Corniche hosts one of the world’s most spectacular sporting events – the F1H2O UIM World Championship. The F1H2O Grand Prix of Sharjah is the flagship international series for single-seater, inshore, Formula 1 power boat racing. The annual event is free to attend.

Thousands of people flock to the Al Majaz Waterfront, Corniche Street and the banks of the Khalid Lagoon to witness these speed boats and catamarans launch into action. With explosive starts, blistering speeds and hairpin turns, sleek catamarans clock up to a whopping 220kmph on the straights and nearly 90 kmph on sharp bends. For water sports lovers, this championship is undoubtedly among the greatest Sharjah events.

Families and children can come to the water side during this time of year, which turns into one of the most action-packed places to visit in Sharjah and possibly the world. Watch out for the splash zone and powerful engine roars if you are planning this as one of the things to do with kids. With 20 of the world’s fastest speed boat drivers preparing to race, the suspense builds up right until 10,000 horsepower of highly tuned brute power rushes forward, leaving nothing but a glorious fountain of white spray behind it. 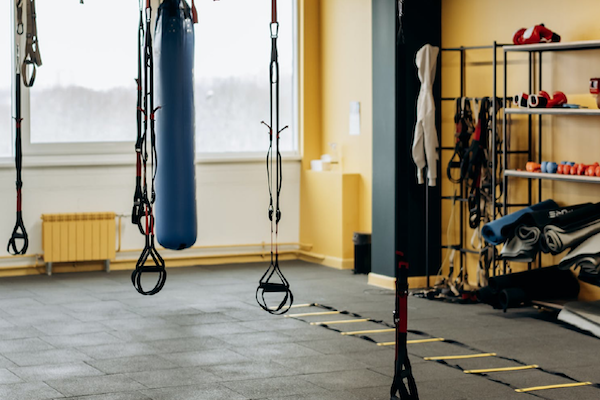 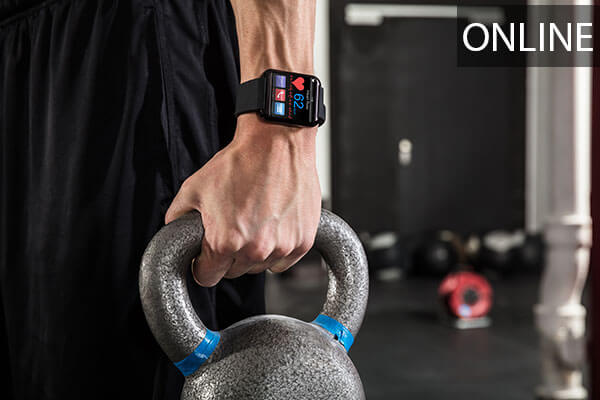 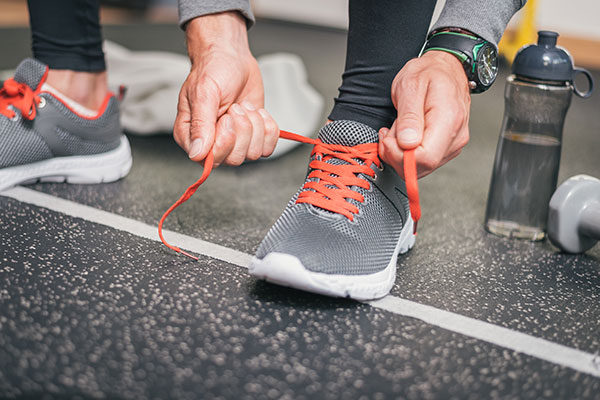 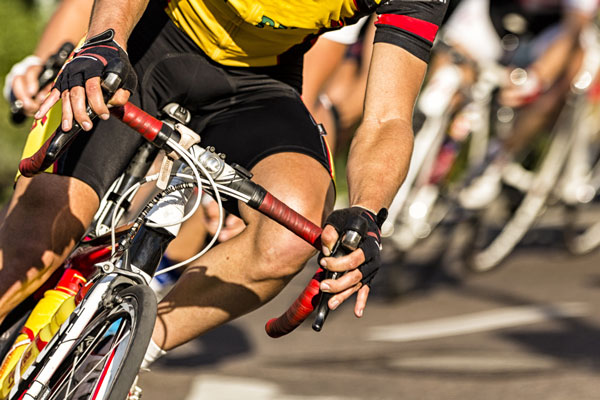