An event organized in the second edition coinciding with the International Mountain Day, where registration was opened on November 12th via the link www.eevents.ae/kmc, in which 150 competitors of both sexes participate to run a distance of 3 km, the categories are divided into four, which is the general total of Emirati men And women and the general total for the open category for men and women, so that the winners of the first three places will be chosen and crowned in front of the Burj Al Rabie. 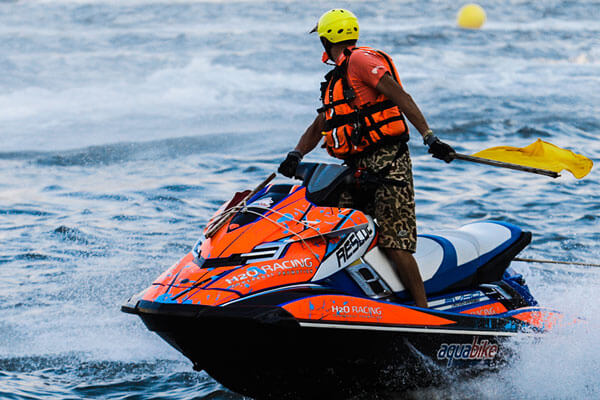