The Great Conjunction Of Saturn And Jupiter - Sharjah Events

The Great Conjunction Of Saturn And Jupiter

The Great Conjunction of Saturn and Jupiter special observation at SAASST.

We are pleased to invite you to attend the Great Conjunction of Jupiter and Saturn observation – the largest planets in our Solar System – on December 21st, 2020. This Conjunction will not be matched before 2080!
Ancient astronomers used the word conjunction to describe the phenomenon of planets and other celestial objects approaching each other in the sky. It is a frequent phenomenon for some objects and rare for others.
On December 21st, 2020, a conjunction will occur between Jupiter and Saturn. This conjunction will be the first conjunction between them since the year 2000, and the closest conjunction between the two planets since 1623. Jupiter and Saturn will a 0.1 apart, or 6 arc minutes – which is equivalent to 0.2 of the Moon’s diameter!
It is noteworthy that Saturn takes approximately 30 years to complete a full rotation around the Sun, while it takes Jupiter about 12 years. Thus, the two planets become close to each other every 20 years.
• Note:
o You can observe the conjunction by naked eye from any location few minutes after the sunset.
o Using a telescope, the audience will be able to see the rings of Saturn and Jupiter’s moons and vortices.
Share This Event 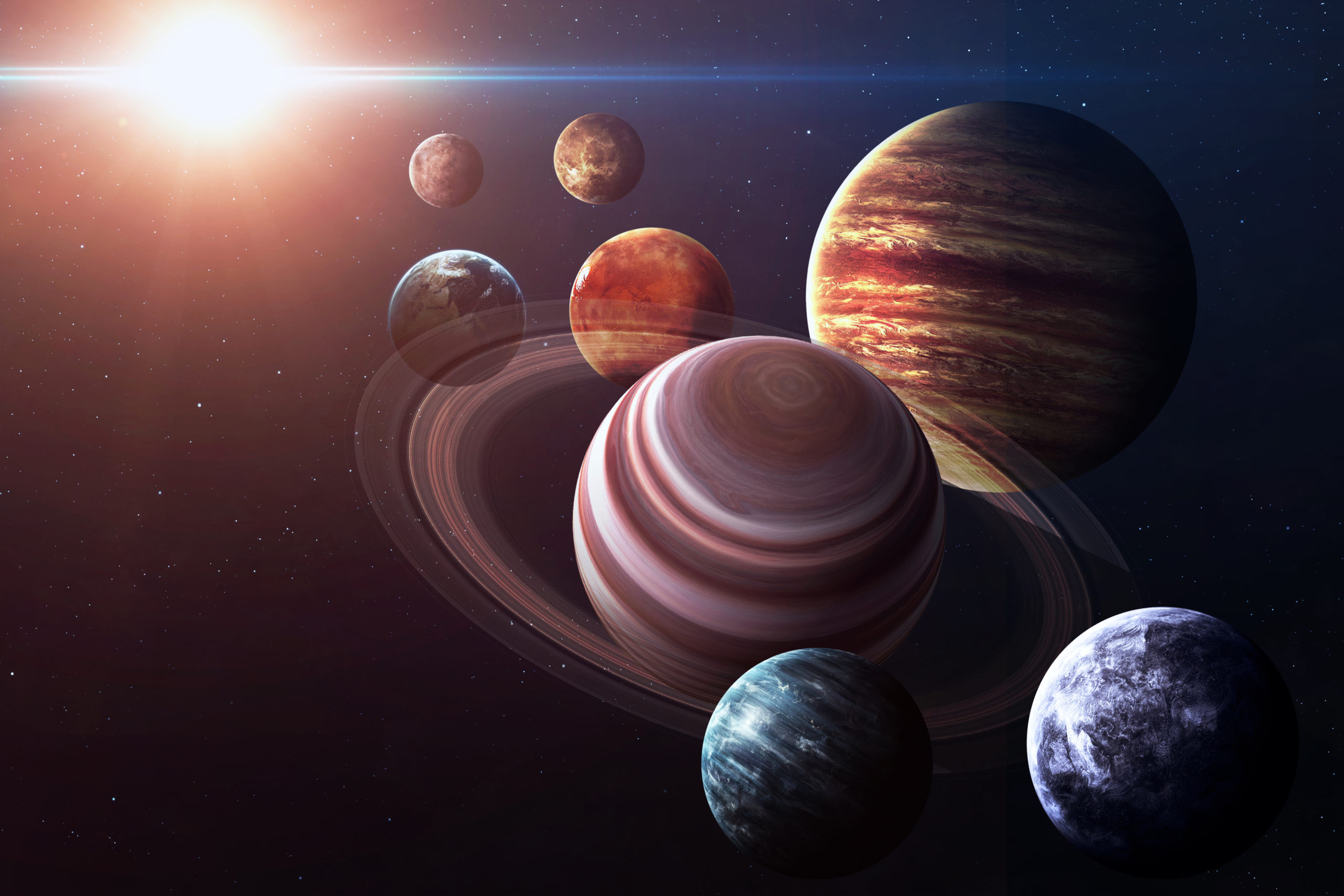