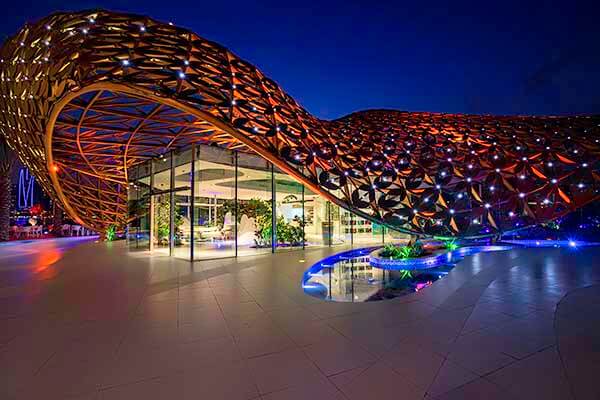 Since its opening in December 2015, Al Noor Island has won a host of prestigious international awards. The Island was named Best Leisure Architecture in Africa and Arabia 2016 as part of the International Property Awards, and was also the recipient of the IF Design Award 2017 and German Design Award 2018.

The Butterfly House was awarded the WAN Metal in Architecture Award 2016 in appreciation of its unique design in using metal in an innovative way, and in the same year was recognised in the Iconic Awards 2016, one of the largest independent international awards on architecture and design, in the Best Architectural Design category.  Also in 2016, this inspirational destination won at the Arabian Property Awards and was a finalist in the WAF 2016 Awards. In 2017, it won the German Design Award and the A Design Award. 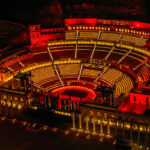 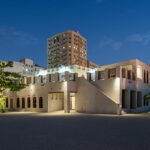