From Sharjah, which is shining with its singing and art, it is happy again through the Sharjah Radio and Television Authority to launch the Sharjah vocalist program in a new suit and in the 13th season, with a new look and a return to art, its originality and the upscale melody, a new vision and promising talents waiting for their role and her dream of winning the title of Sharjah vocalist, The Sharjah singer allows promising voices to attend the headquarters of the arbitration committees in the Arab Kingdom, the Kingdom of Morocco, the Arab Republic of Egypt, the Hashemite Kingdom of Jordan, the People’s Democratic Republic of Algeria and the United Arab Emirates, in addition to making progress through the Internet. 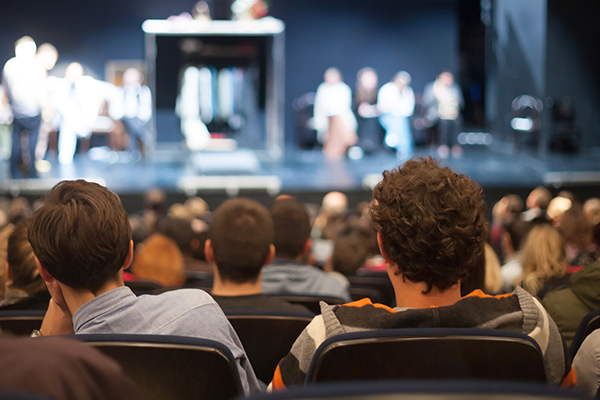 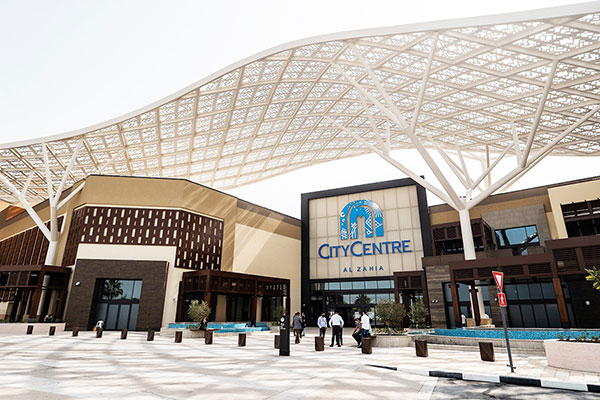 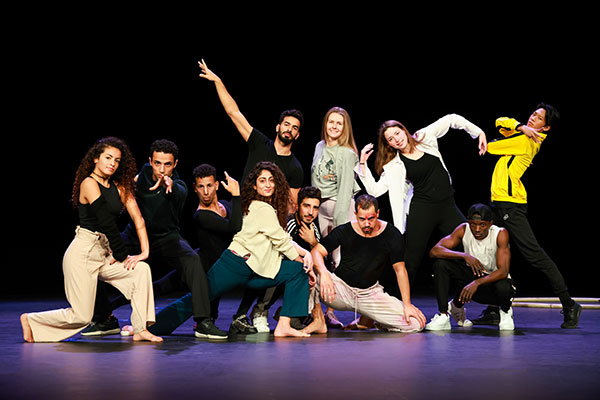 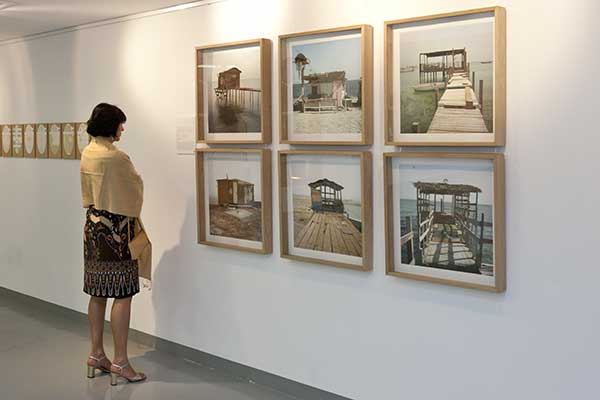 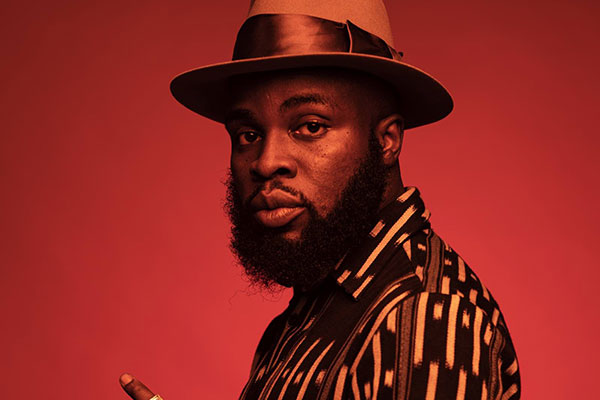