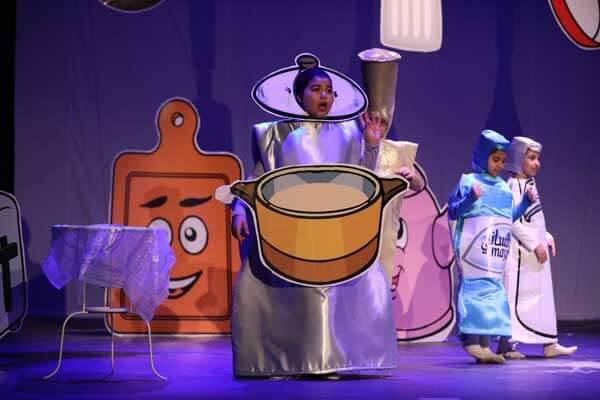 The significance of the School Theatre is visibly noticeable, especially in the cultural upbringing in disciplines of drama, particularly theatre.

The School Theatre had a role in forming the establishment of the UAE theatre later own. Especially after residing in lives of a lot of playwrights, directors, writers, and theatre professionals since the start of their cultural awareness, in addition to a number of connoisseurs who admire art, culture and intellectualism, all those who build a civilised and cultured society.
This festival celebrates young actors and writers, in primary and secondary schools in all cities and regions of Sharjah, and its activities include a lot of training workshops, lectures, and plays. 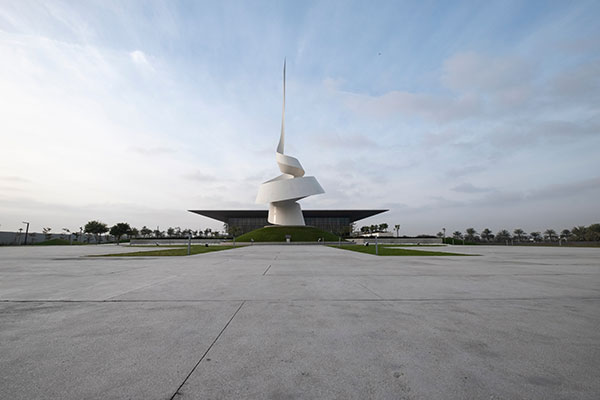 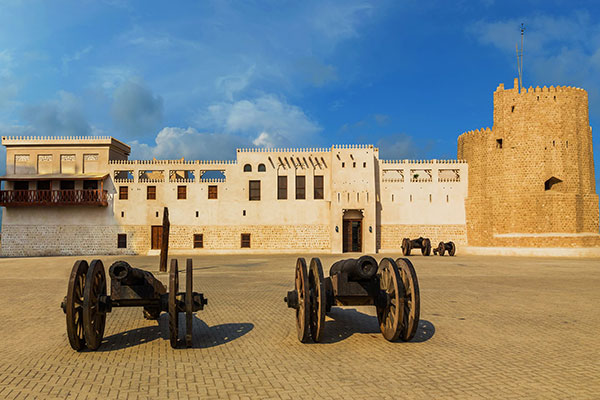 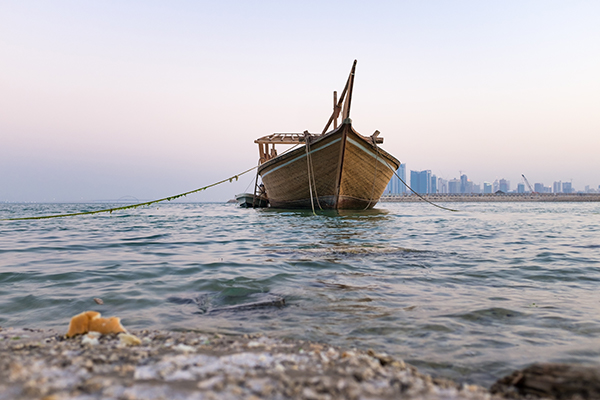 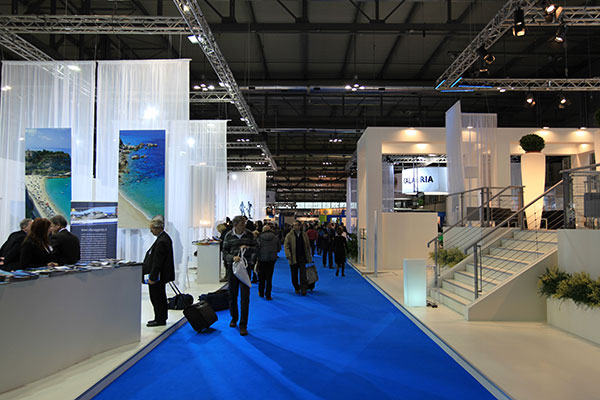 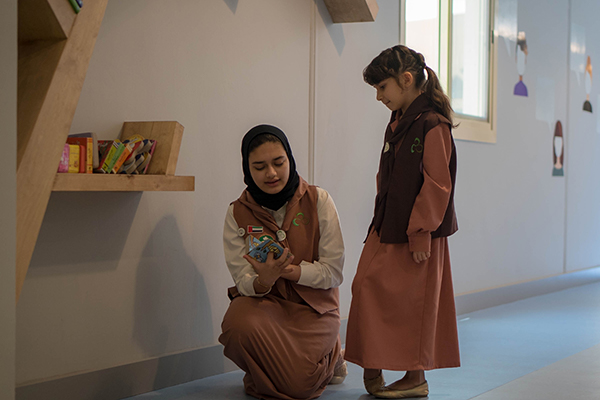