IGCF is one of the key initiatives by the Sharjah Government Media Bureau. It was first launched in 2012, and since then it has been organised annually. IGCF is the first-of-its-kind platform in the region that brings together global government communication experts to explore best practices in the field.

Under the guidance of His Highness Sheikh Dr. Sultan bin Muhammad Al Qasimi, UAE Supreme Council Member and Ruler of Sharjah, Sharjah Government Media Bureau launched the inaugural edition of the forum in 2012. A first-of-its-kind event, the forum aims to build a platform for better communication between governments and their stakeholders to support the government of Sharjah towards creating a participatory dialogue and to develop government communication mechanisms for the benefit of government institutions in the UAE and the region. The event witnesses the convergence of local, regional and global media experts along with government thought leaders from all over the world in the emirate of Sharjah. By internationalising the title to ‘International Government Communication Forum (IGCF)’, the forum is set as an annual event to benchmark Sharjah’s media and communications mandate against global best practices, aims to bring the latest professional standards of various governments’ communication methods to the emirate, seeks to address and embed macro topics to develop a collaborative and participatory dialogue with opinion leaders, heads of government institutions, and other officials. 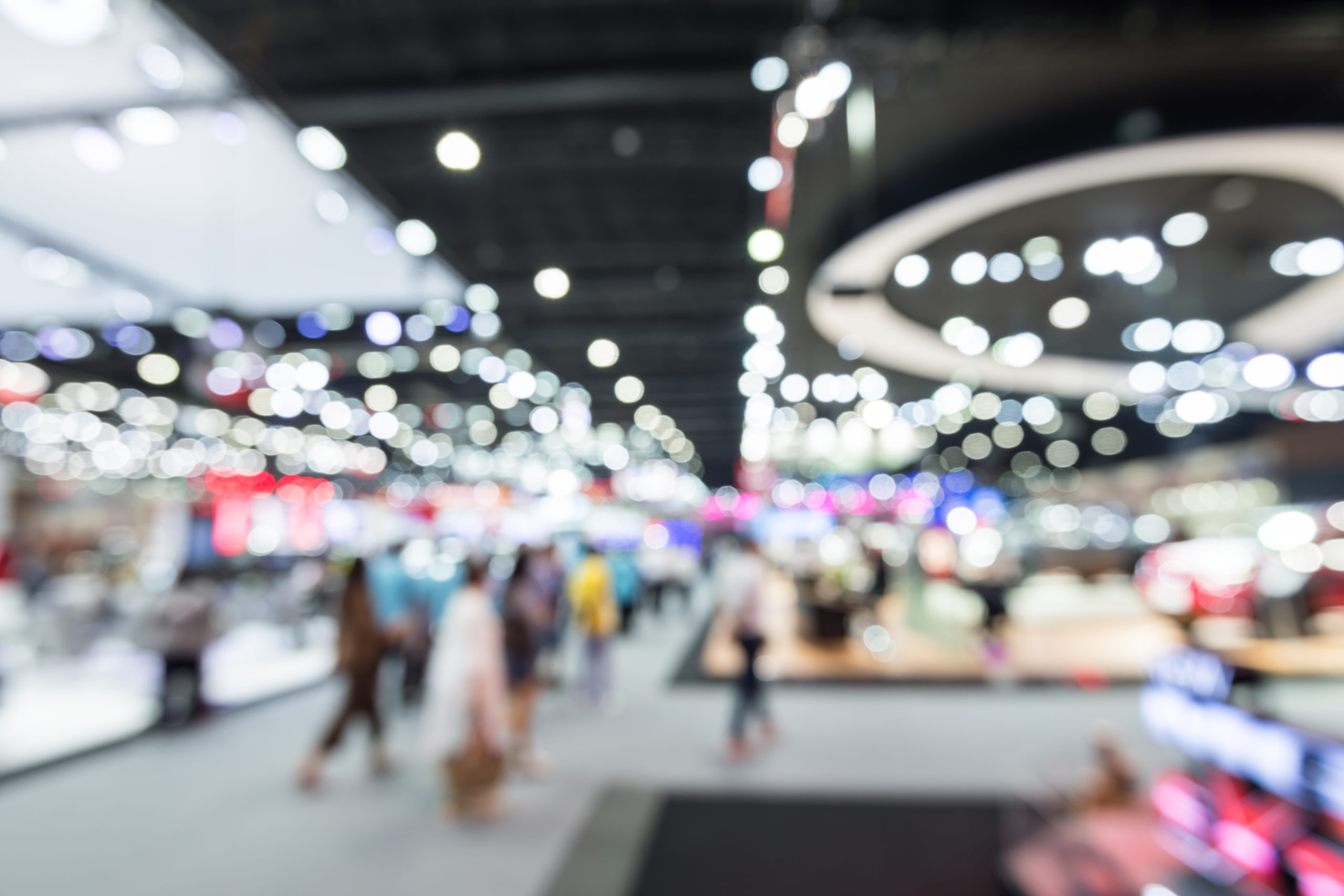 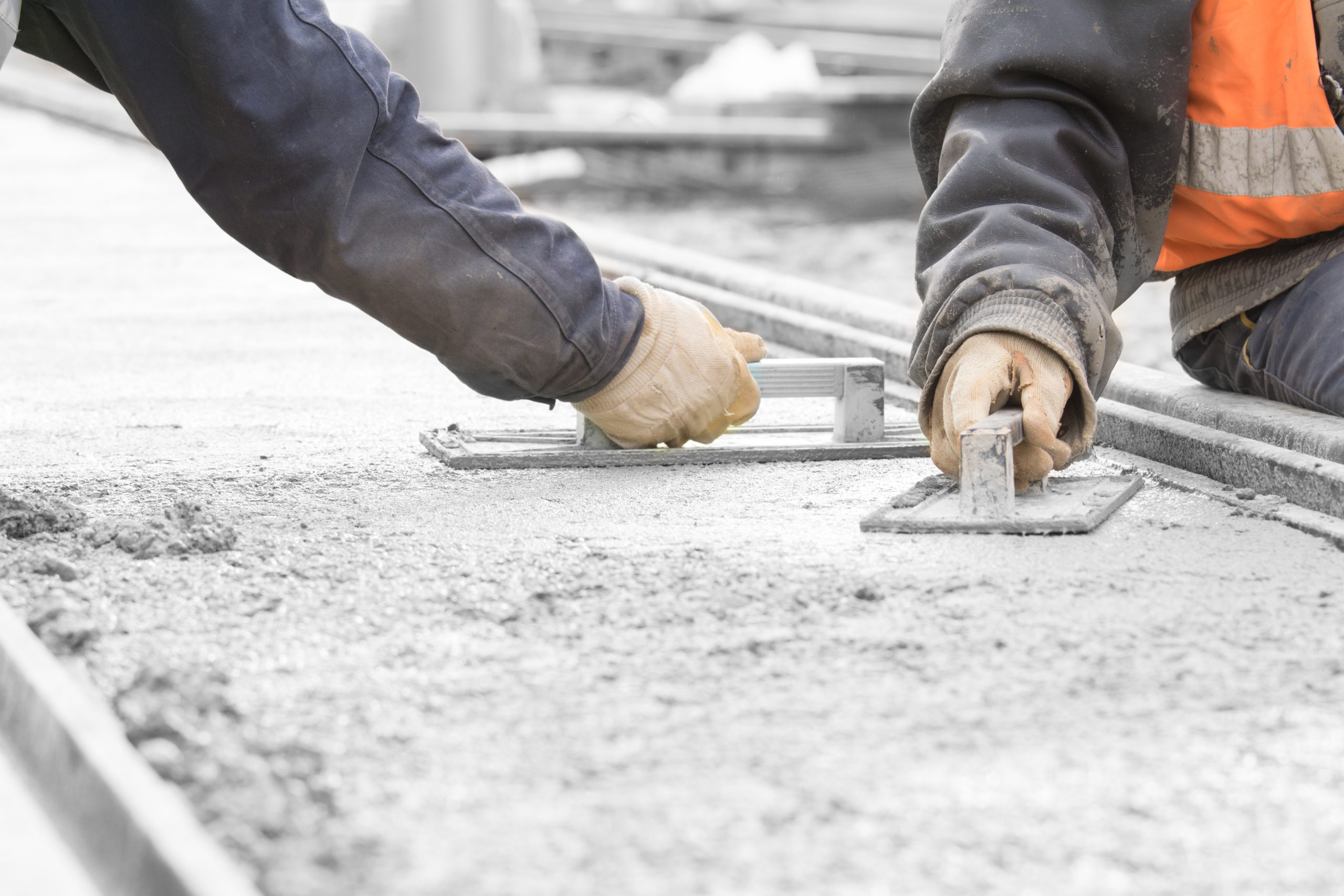 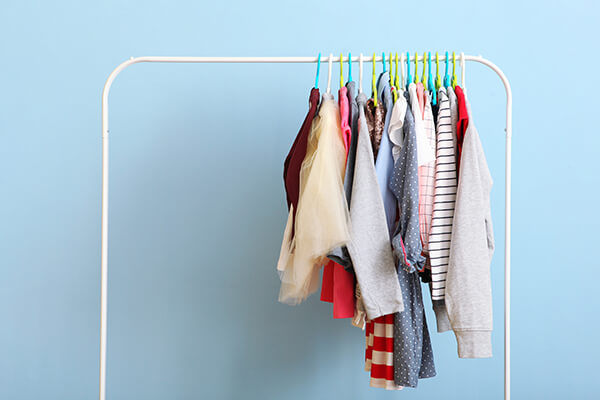 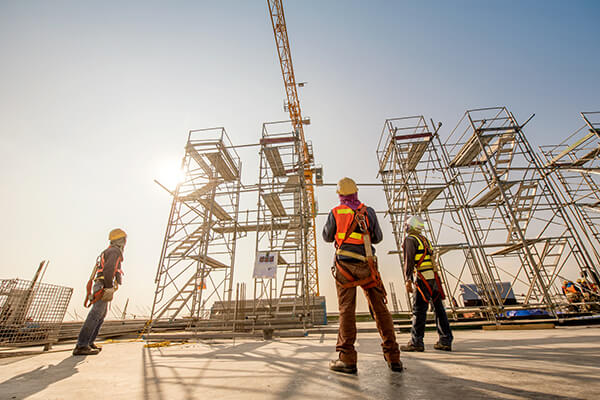