A creative competition that allows all groups of society up to the age of 35 years to participate by diving into the concerns of the youth category from 13-18 years and in the issues of dramatic work that open the horizons of creativity and satisfy their imagination and taste. The text can be directed to all age groups

During theatrical groups in the emerging centers, and perhaps the competition between performances later.

The text must be in Standard Arabic

– Meets the elements of dramatic writing

– The protagonists of the text must be from the youth category, from 13 to 19 years old

– That the subject of the text expresses the concerns and aspirations of the emerging category.

– The script must be new.

– The participant owns the intellectual rights to the submitted text

– The Sharjah Startup Foundation reserves the right to print the winning texts and present them on stage for a period of three years, according to a written acknowledgment from the participant.

Competition launch: March 27, 2021 on the occasion of World Theater Day

The final announcement of the awards: January 10, 2022 within the Open Day event for Youth Theater and the Arab Theater Day 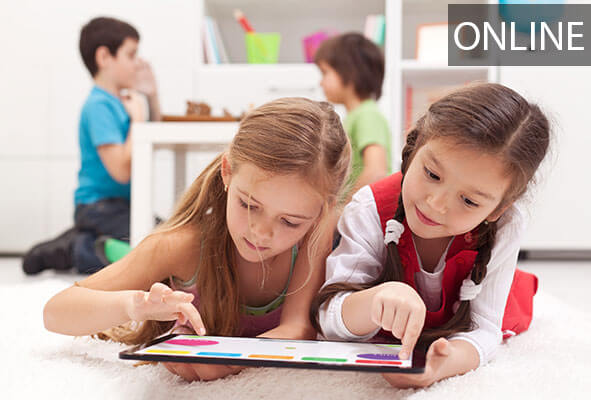