With the focal point of its economy centered on the expanding container port since the end of the 1970s, Khor Fakkan grew towards the South. Part of its historic heart decayed after the houses were abandoned by the original families who moved to new houses built according to modern standards of comfort.

In 2011, HH Sheikh Dr. Sultan Bin Mohammed Al Qasimi, Member of the Supreme Council of United Arab Emirates and Ruler of Sharjah, instructed to restore the historic heart of Khor Fakkan, a major task being undertaken since then, which will make Khor Fakkan one of the cultural treasures of the UAE. 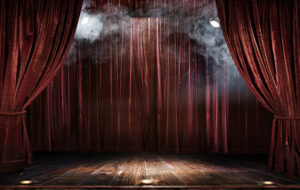 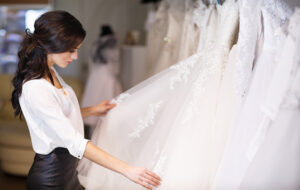 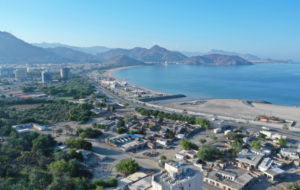