Sharjah Chamber of Commerce and Industry 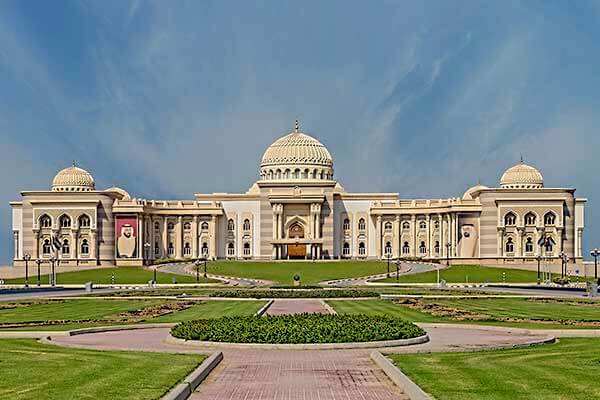 Sharjah Chamber of Commerce & Industry was established by an Amiri decree issued in 1970 by His Highness the Ruler of Sharjah in order to effectively and vitally participate in the organization of economic life and the prosperity of its trade, industry and professions sectors on all levels and in cooperation with the concerned establishments and bodies and local departments.

Thus, the chamber is keen to include in its membership all the companies and establishments practicing economic activity in the emirate whether it is trade, industries or professions. It has been obligatory for the chamber to follow the economic and civilizational development witnessed by United Arab Emirates a matter that naturally requires change on the different services and activities of the chamber. The law No (1) of the year 1980 organizing the Sharjah Chamber of Commerce & Industry was issued too include the articles of association and the legal rules and provisions drawing the chamber’s ambitious objects and set the means for its achievement through administrative and executive body having positions according to responsibilities.

In 2003 the chamber witnessed quantum and qualitative leap represented in His Highness the Ruler of Sharjah issuing a new law organizing the chamber and giving it wider fields and bigger jurisdictions in order to continue its route with positive contribution in all fields of economy and investment and to serve the community as a whole.

In 2007 the chamber’s new organizational chart was approved and an administrative and executive body was set with positions as per the responsibilities, duties and the nature of services, activities and jurisdictions in the departments, offices and sections in a manner coinciding with the new economic boom.

Venue Details
0
Events of the Venue
You might also love these events. 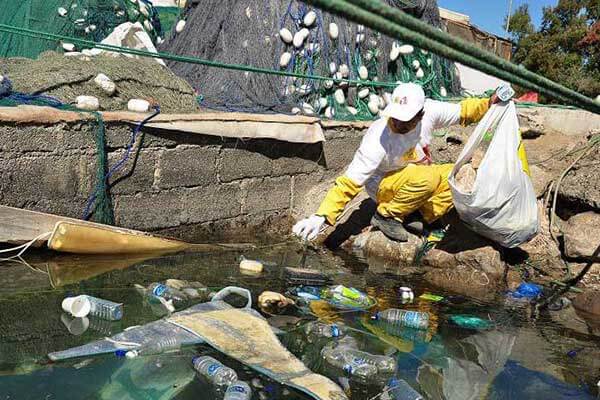