Sharjah Film Platform is an annual festival organised by Sharjah Art Foundation to support the growing film scene in the UAE by celebrating and sustaining the work of local, regional and international filmmakers.

The fourth edition, running from 19 to 27 November 2021, features a core film programme of over 50 short and feature-length films in the narrative, documentary and experimental genres, selected through an open call.

The festival also includes a public programme of talks and workshops led by renowned filmmakers and the SFP Industry Hub, an industry-focused professional programme that supports the creation and production of films. Sharjah Film Platform 4 (SFP4) will include the premiere of The Myth of Manila (2021) by Janus Victoria as well as Pelin Tan and Anton Vidokle’s work in progress, Notes for a film about Gilgamesh (2021), both of which were supported by SFP Short Film Production Grants.

SFP4 features a special segment focusing on the work of renowned Palestinian filmmaker Michel Khleifi whose films portray the lives of Palestinians from a social and political standpoint under Israeli occupation. ‘Director in Focus’ includes Wedding in Galilee (1987), The Tale of Three Lost Jewels (1995) and Zindeeq (2009). Khleifi has won many awards for his films, including the FIPRESCI Prize, Cannes Film Festival (1987); Golden Seashell, San Sebastián International Film Festival (1987); Golden Butterfly in Isfahan International Festival of Films for Children and Young Adults (1995); and the Muhr Arab Award at Dubai International Film Festival (2009).

In collaboration with Istanbul Modern, the screening programme also includes a section titled ‘Her Journey’, which will present 10 films from Turkey focusing on women’s subjectivities that are fragmentary, multiple, contradictory and in constant flux.

Highlighting both the diversity and intersectionality of identities, these women-centric stories—three feature-length films, two documentaries and five shorts—give us memorable characters that shimmer with life and passion, while reflecting historical and cultural pressures.

Exploring various representations of female subjectivity and even suggesting provocative models of cinematic resistance, ‘Her Journey’, curated by Müge Turan, Head of the Film Programme, Istanbul Museum of Modern Art, proves that the feminist motto, ‘the personal is political’ holds true.

A range of public talks and workshops will take place throughout the festival in parallel with the film screening programme.

Led by acclaimed filmmakers and industry professionals, the panel discussions and conversations will be available in a hybrid online and on-site format. The programme also includes engaging and educational workshops as well as short courses designed especially for children. 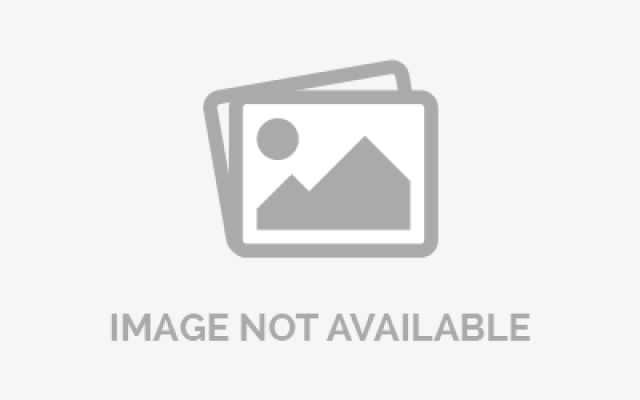 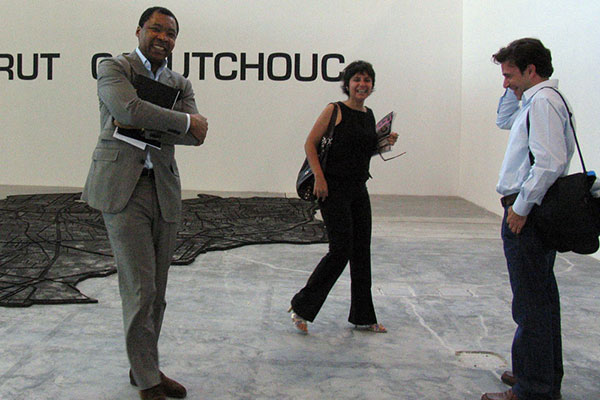 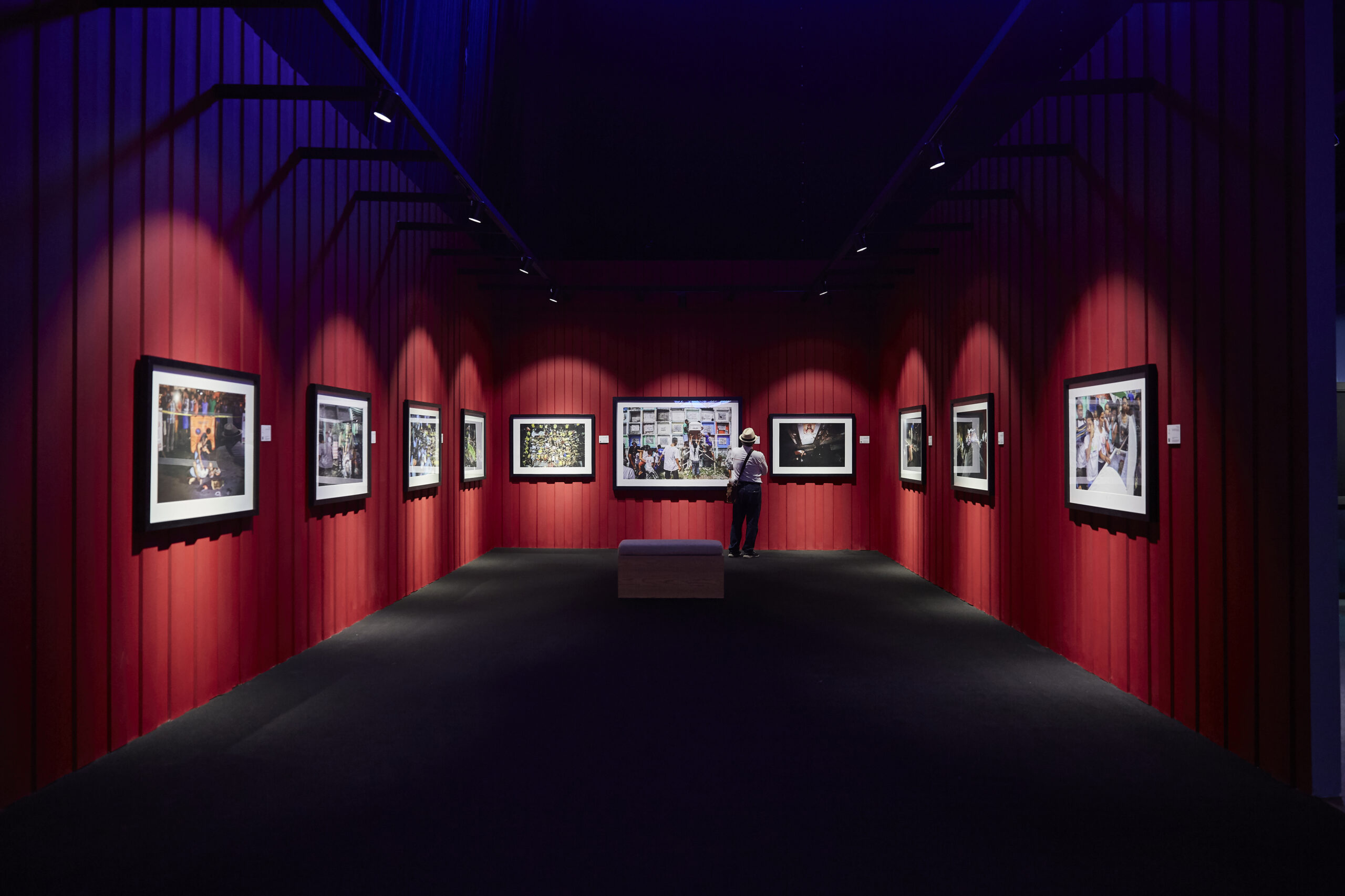 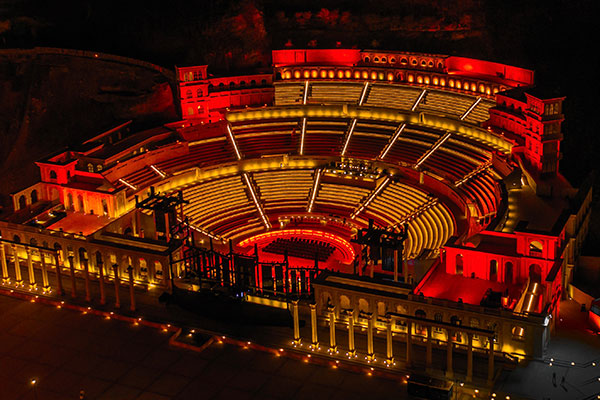 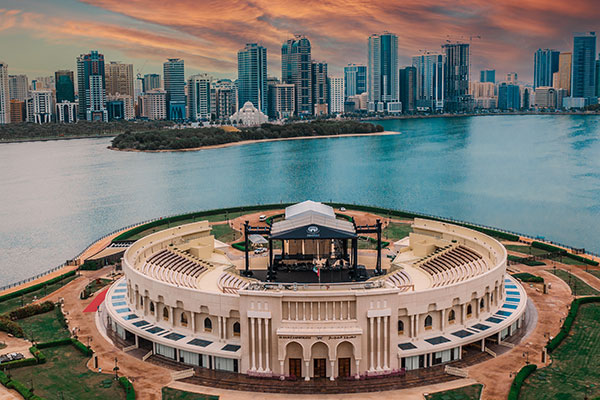